APCD is the Secretariat of ASEAN Autism Network (AAN) since 2010. In January 2010, the 5th APCD Workshop for ‘The Capacity Development of Self-Help Organizations of Persons with Disabilities (CDSHOD)’ was held in Bangkok. During this workshop, an idea to establish an autism network in the ASEAN region was proposed and informally agreed by the family members of the autism community from Brunei Darussalam, Myanmar, Philippines, Vietnam, and Thailand. It was proposed that the Network be a platform to engage and empower parent support groups and self-help organizations to work for an autism-friendly ASEAN region. To support this movement, APCD was tasked to organize an Autism Workshop. 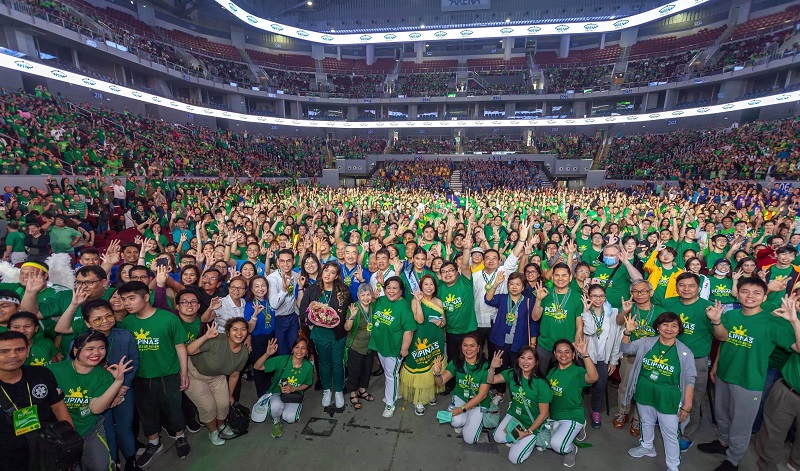 The ASEAN Autism Network (AAN) was formally inaugurated during the Autism Workshop organized by APCD in cooperation with JICA in Bangkok on 13-15 December 2010. This unique gathering brought together 27 representatives from 9 countries, including Brunei Darussalam, Cambodia, Indonesia, Lao PDR, Malaysia, Myanmar, Philippines, Thailand and Vietnam. Each participant had a person with autism in their family. A core concept of the workshop was ‘Family Comes First’.

Mission
To support, assist, facilitate and enhance autism-related family support groups in collaboration with other stakeholders in the ASEAN region and globally.

Objective
To educate, develop, and provide opportunities for family support groups, helping them to grow towards achieving global standards with reference to the United Nations Convention on the Rights of Persons with Disabilities (UNCRPD) and other international and regional instruments relating to autism. The Network was completed as 10 member countries when Singapore joined the network in 2016. Every country member is moving actively to promote and protect the rights of persons with Autism in their country. 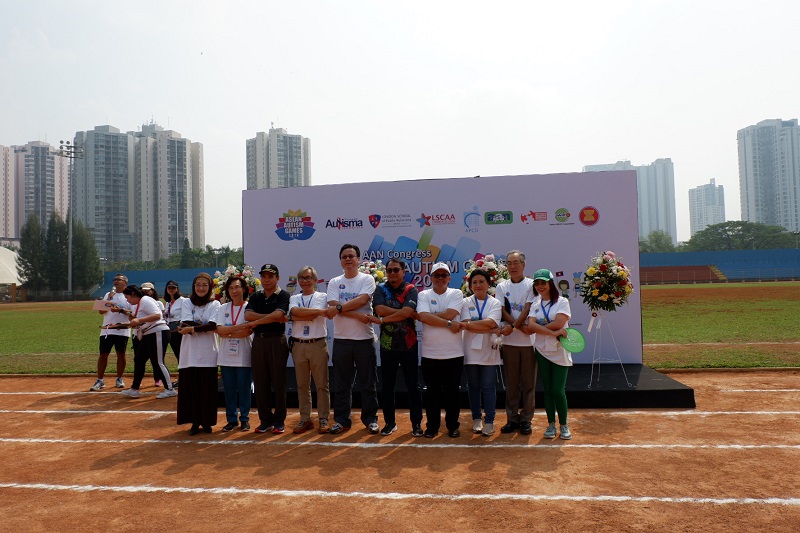 In 2019, in cooperation with the Ministry of Labor and Social Welfare (MLSW), Government of Laos, Association for Autism (AfA), Japan Foundation Asia Center and other partners, AAN Country member nominated more than 50 representatives, including potential athletes with autism, their parents/ family member as trainers from the ASEAN region took part in the ‘Training of Trainers (TOT) on Inclusive Development through Disability- Inclusive Sports (DIS) in Mekong Countries and Japan’ in Vientiane, Lao PDR, from 7 to 13 July 2019. The event also gathered officials and members of the ASEAN Autism Network (AAN) to attend a meeting with AAN Executive Board members on 8 July 2019.

AAN prepared to publish the book of 10 years anniversary of AAN which its name ‘Celebrating 10 Great Years’.

Furthermore, AAN collaborated with APCD, ASEAN Secretariat and Japan-ASEAN Integration Fund (JAIF) to organize ASEAN Regional Workshop for Policy Recommendations on Autism in October 2019, Bangkok and previously AAN also has been approved as entity associated with ASEAN Secretariat on 15th July 2020 and AAN Secretariat office will be moved from APCD to London School Centre for Autism Awareness (LSCAA), at Jakarta, Indonesia.